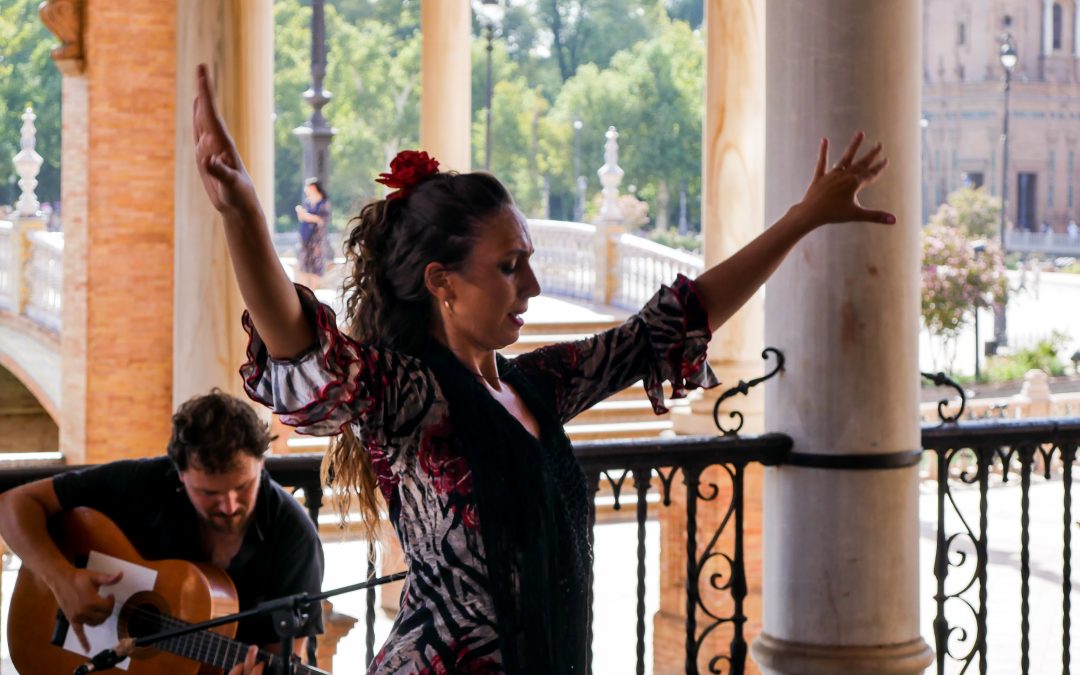 Many words in English originate from other languages but we no longer think of them as foreign words. Examples include “restaurant” (French origin), “algebra” (Arabic origin) and “bungalow” (Hindi origin).

Some words though still look and feel like they are borrowed. They may still retain the spelling of the original word or the pronunciation may still be heavily influenced by the pronunciation in the original language. And as with everything in language, deciding whether a word is seen to be borrowed and still a foreign word or now accepted as a “proper” English word is open to debate.

The words below are Spanish loan words that are fairly common in English. As with all loan words the pronunciation and nuance of meanings change.

The words in this list are common enough to be helpful to learn – but do focus on the pronunciation as we pronounce them pretty differently from the original Spanish.

Here are your five words:

Try reading these sentences out loud, focusing on the pronunciation of the Spanish loanword:

Pronouncing these words in an English way can help your clarity and confidence so practising these sentences is a helpful exercise – especially if your first language is Spanish.

What other loanwords in English do you know? Let me know in the comments.

Time is our most precious asset. It’s precious.

Learning English pronunciation is a habit. It need

Meet Carolina, one of my students who worked with

What happens in my pronunciation course? ⭐️ D

Why is my 10 week pronunciation course called Your

The internet is brilliant at bringing us together.

I’d like to introduce you to one of my pronuncia

What could having clearer pronunciation do for you

WANDER and WONDER This is an example of a minimal